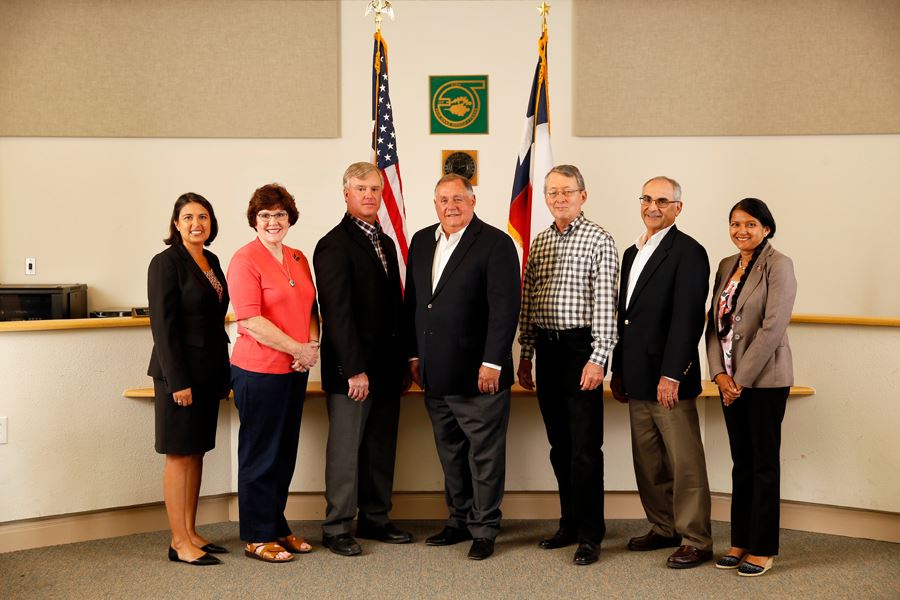 Fair Oaks Ranch is a Home Rule city. City Council is elected at-large representing all residents within the City limits. Council members including the Mayor serve staggered three-year terms with City Elections held each year. The Mayor Pro Tem is selected by the council members each year after the election.

The City Council meets the first Thursday at 9:30 a.m. and the third Thursday at 6:30 p.m. every month in the City Hall Council Chambers.  When needed, City Council will hold Special Meetings, Workshops and Public Hearings in addition to the regular city council meetings.

As required by law, all meeting agendas are posted 72 hours in advance of the meeting on the City Hall's bulletin board which is the city's official posting place.  The bulletin board is located just outside of the City Hall's front door for easy access.  As required by law, Public Hearing notices are also published in the Boerne Star which is the city's official newspaper noted by City Resolution.